Following the parade everyone is welcome to stop by and visit.

We are having our next Veterans Day Planning meeting on Wednesday,  September 11th at 3pm in the Veteran’s Resource Center at Clark College.
Jay Williams is the point of contact on this event. If you have any questions, please contact him by email at jay.williams@comcast.net  or by phone at  (360) 798-2899.

Calling all Veterans. We would like to invite you to a special dinner in your honor. If you served in any armed forces for our country please come and bring the family too. Dinner is on us! Elks Care Elks Share and we thank you for your service! 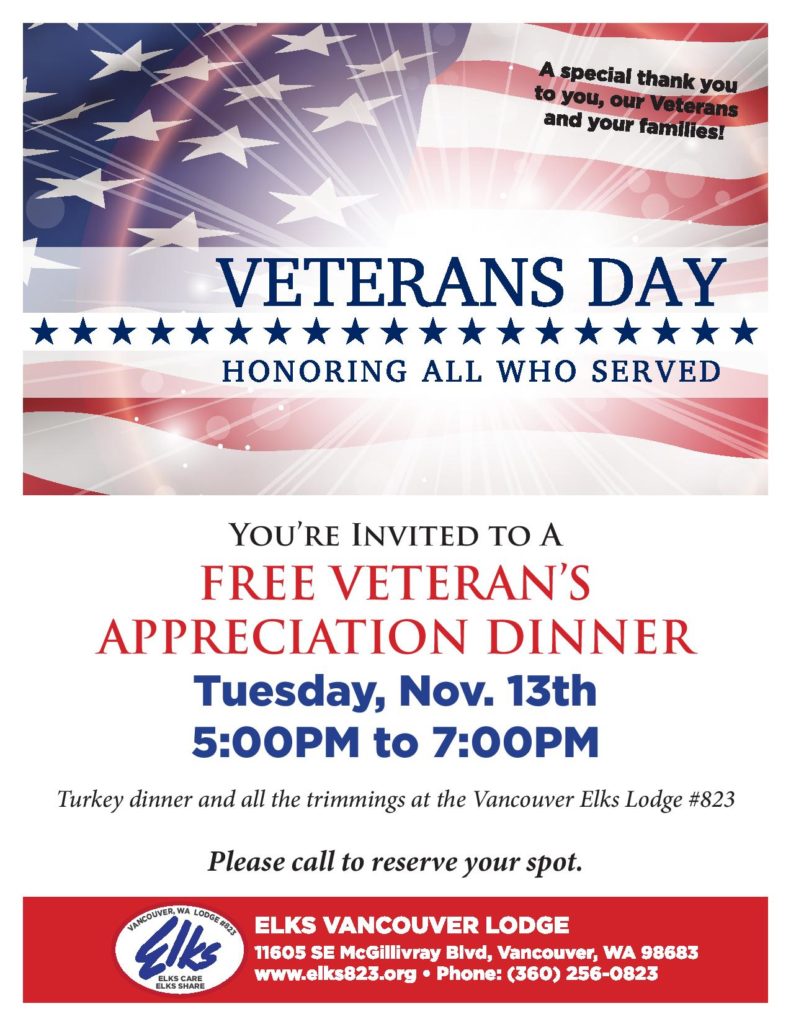 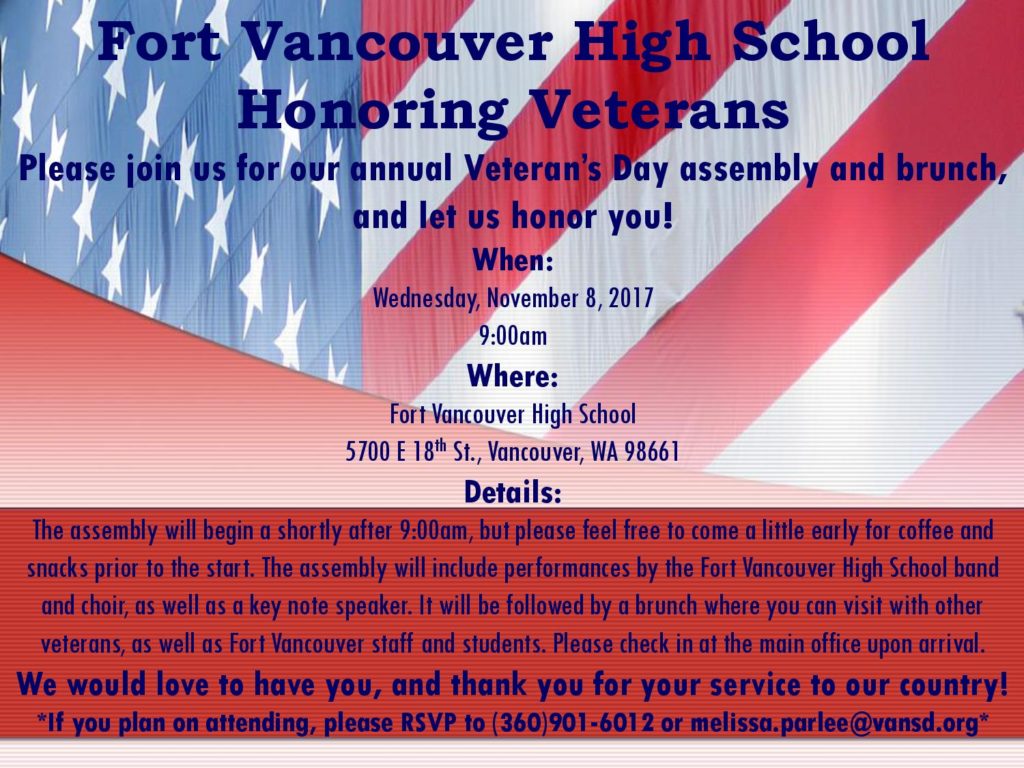 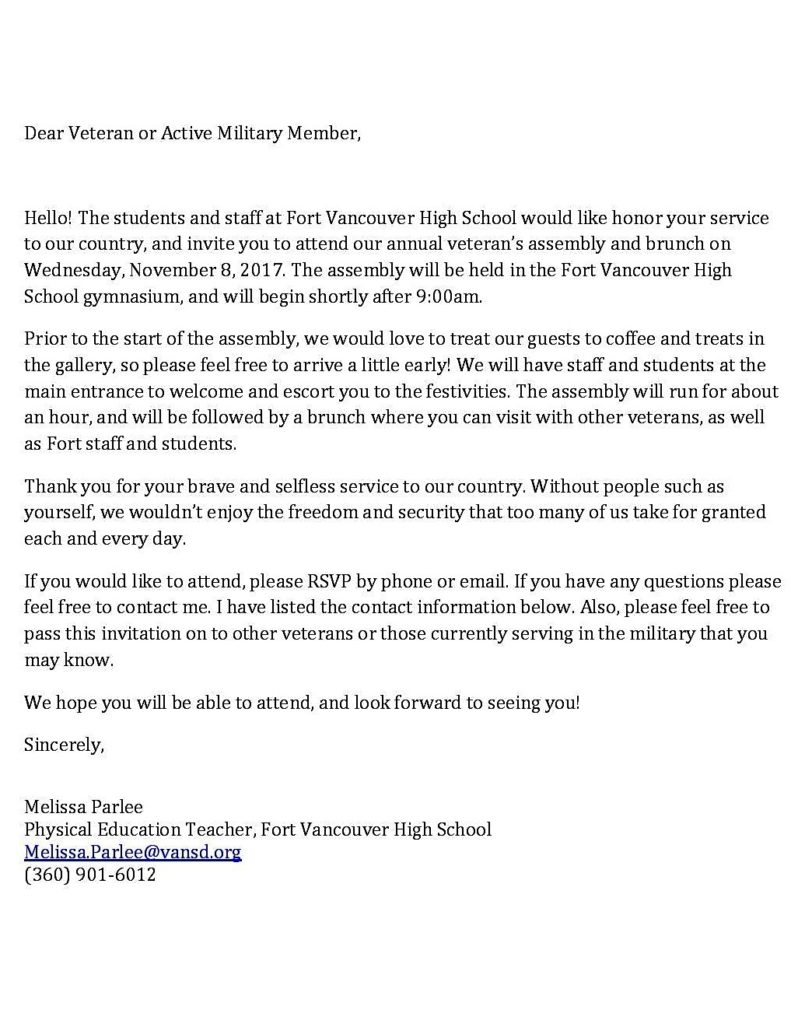 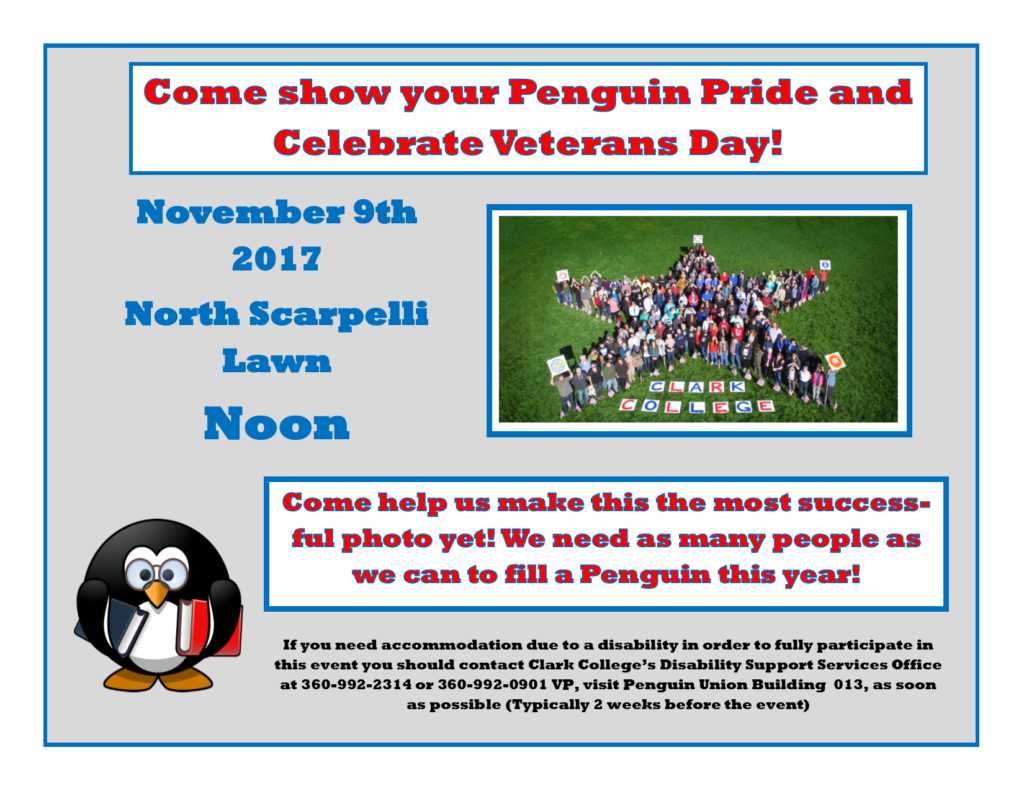 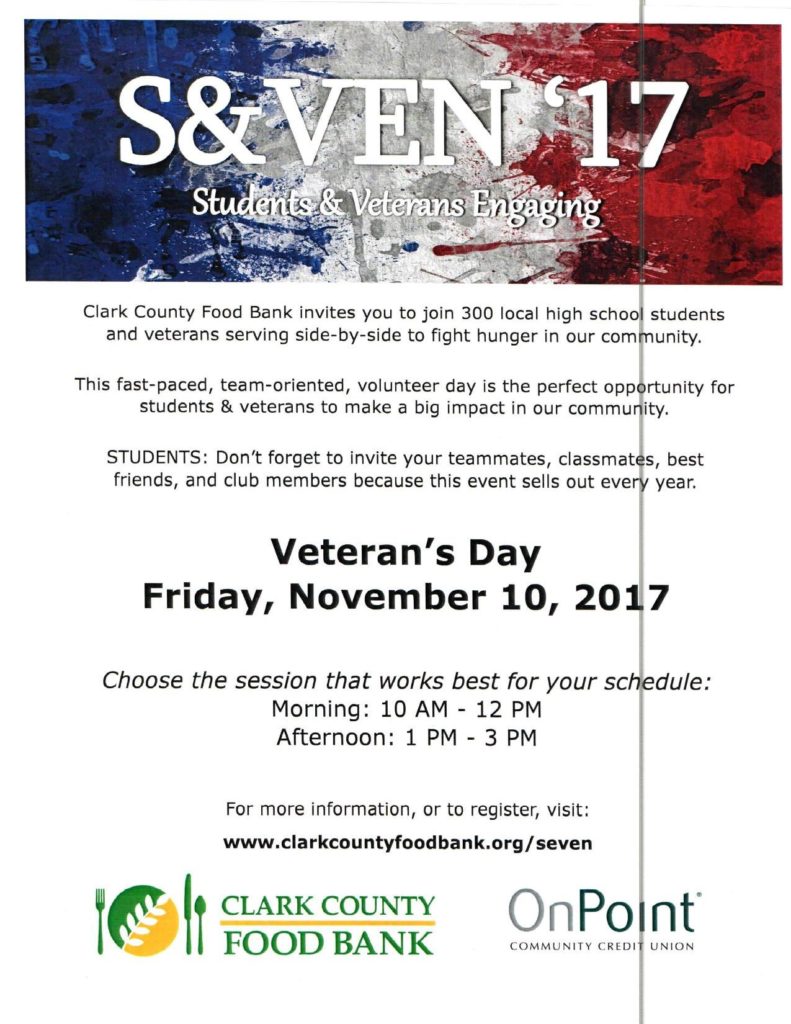 (We Meet the First Monday of each Month)
1.  We have to plan our Fall and Veterans Day Activities.
2.  This Meeting We will make our Nominations for Our 2018 Officers, We will Vote in November and our New Officers will take their Positions in January, 2019 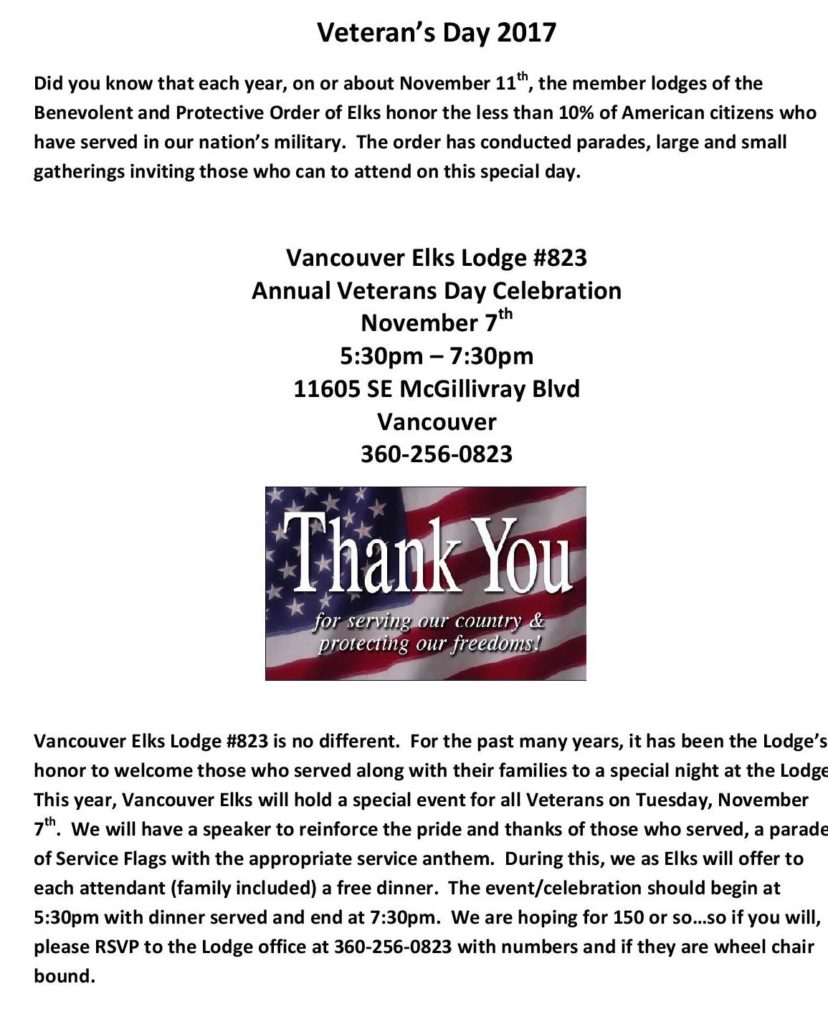 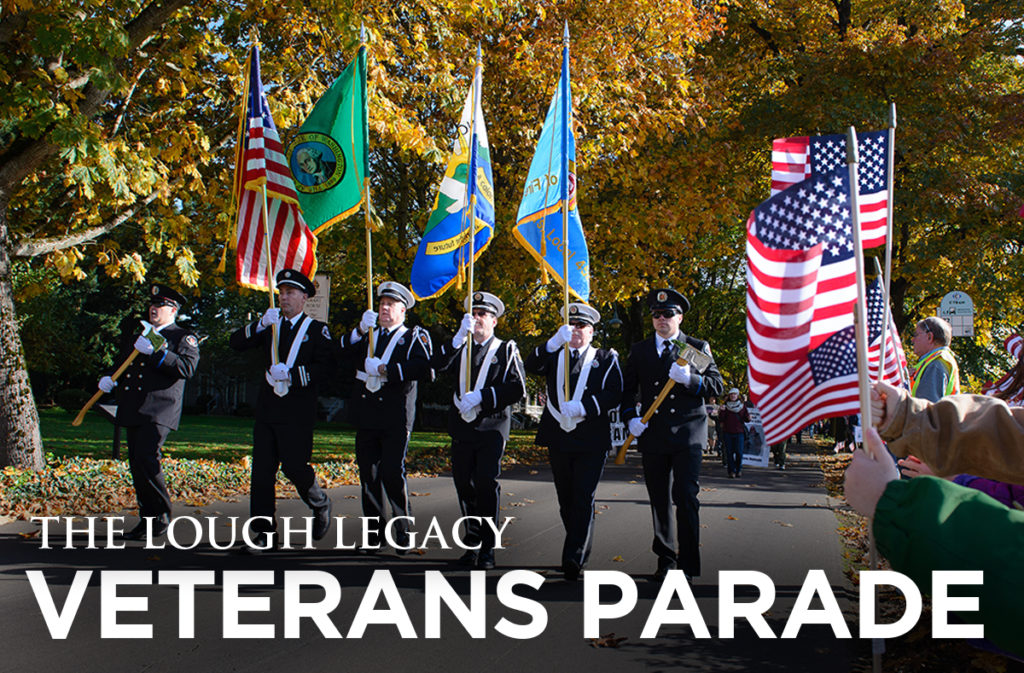 Join us for the 32nd Annual Veterans Parade at Fort Vancouver!

The parade begins at 11 a.m. on Saturday, November 10. This year marks the 32nd anniversary of the community celebration honoring Veterans of all service branches.

This is a free, community event that is open to the public!

[Final route pending event permits] The parade route begins on the Fort Vancouver National Site at Evergreen Blvd and East Reserve Street. The parade heads west along Evergreen Blvd, past Officer’s Row and the Providence Academy. At the Vancouver Library, the parade will head south down “C” Street and turn west on 8th Street. From 8th, the parade will turn north on Main Street, and head east on 11th Street, ending back at the Providence Academy. Attendees are welcome to watch the parade from the sidewalks, grass, and covered areas along the parade route.

The parade attracts more than 120 entries with approximately 2,500 individuals marching or riding in the parade. The public is encouraged to attend and support veterans and troops at one of the largest Department of Veteran Affairs-sanctioned veteran’s parades on the West Coast.

Race to Remember again will offer a 5K run. For more information, please visit their website.

We hope to see you at the parade – rain or shine!